The digital yuan (e-CNY) is a digital legal currency (CBDC) issued by the Central Bank of China. This year, the Chinese government introduced digital yuan to China's largest payment services such as WeChat and Alipay.

Since CBDC competition is judged to have future digital financial interests, the digital yuan, which is currently at the forefront, is bound to be a concern for governments.

The government's policy enforcement has been worked. According to then government's announcement, the settled amount of digital yuan payments in China reached 83 billion yuan up to July from January 2022. It amounts to around 12 billion dollar. "A total of 264 million digital yuan transactions have been made during the period," said Zhou Lan, president of the People's Bank of China's financial market company. "We are implementing digital yuan payments at nearly 4.57 million stores." Already, some are more used to use digital yuan rather than cash. It is simliar to the situation that Korea mainly uses credit cards or pay apps for payment rather than cash.

The diffusion is the best way to absorb users. Cultural diffusion is also an example of modern imperialist colonialism. Countries that sought to revitalize the economy took over the colonial-targeted countries and then implemented the cultural diffusion such as language and custome to enforce their colonial policies in the colonoized countries. So is the use of the digital yuan limited to China?

Until recently, Southeast Asian countries such as Vietnam and the Philippines have also recently begun research and development of CBDC. This is because the number of users of Chinese payment apps has soared in each country, and the digital yuan has been wary of replacing Southeast Asian currencies. This phenomenon can be considered in the case of 'dollarization' in which the dollar replaces some countries' legal tender. It's something that can be predicted to happen enough. At a forum on capital market policy hosted by the Capital Market Research Institute and the Korea Economic Association in July, Yoon Sung-kwan, head of the electronic finance department of the Bank of Korea's Financial Settlement Bureau, said, "If other countries develop CBDC, Korea also should do it." Mr. Yoon pointed that Korea should inevitable to develop CBDC to the 'dollarization' considering the inflow of stablecoin is through remittances between countries.

The U.S. Senate even submitted a bill banning digital yuan from U.S. mobile apps to disturb the Chinese government's CBDC development. Three Republican senators, including Tom Cotton, said in a statement that they were introducing legislation to "protect Americans from the authoritarian digital currency" and "to curb China's influence on U.S. territory."

The People's Bank of China announced that it could secure about 260 million users of the digital yuan, considering the penetration power of WeChat. The policy is to expand the use cases by settling digital yuan to lives of its citizens and promoting consumption. However, given that the majority of the world's factories are located in China and that the logistics hub such as Shanghai is in China, global companies can expect to use digital yuan to reduce logistics and production costs. This is because the exchange cost can be drastically reduced.

On the other hand, most experts anaylized that the international use of the digital yuan is not easy, and it would take time even if there is a possibility. "As of 2030, the digital yuan is expected to account for 6% of China's main currency and 20% of society's total consumption," said Cho Gowoon, a researcher at the Institute for Foreign Economic Policy. He added, "The establishment of a cross-border payment system using digital yuan is still in the early stages of testing, and it is highly unlikely to be realized in the short term and is expected to be carried out in the long run."

Eswar Prasad, senior professor of trade policy at Cornell University in the U.S., said, "Chines government had pushed for yuan internationalization but failed to achieve results due to capital control and exchange rate intervention," adding, "Even if the capital market is liberalized and exchange rate decisions are left to the market, it will be difficult for foreign investors to recognize yuan as 'safe assets' like dollars."

The digital yuan, which can decentralize dollar hegemony, has became the the object of the United States govenment's check target. This is because the possibility cannot be ruled out that the "Sputnik Shock" incident, which shocked the entire U.S. in 1957 when the Soviet Union launched the world's first satellite, could be revived through CBDC competition with China.

It is time for countries to consider not only sanctions but also technology development and rational diplomacy. 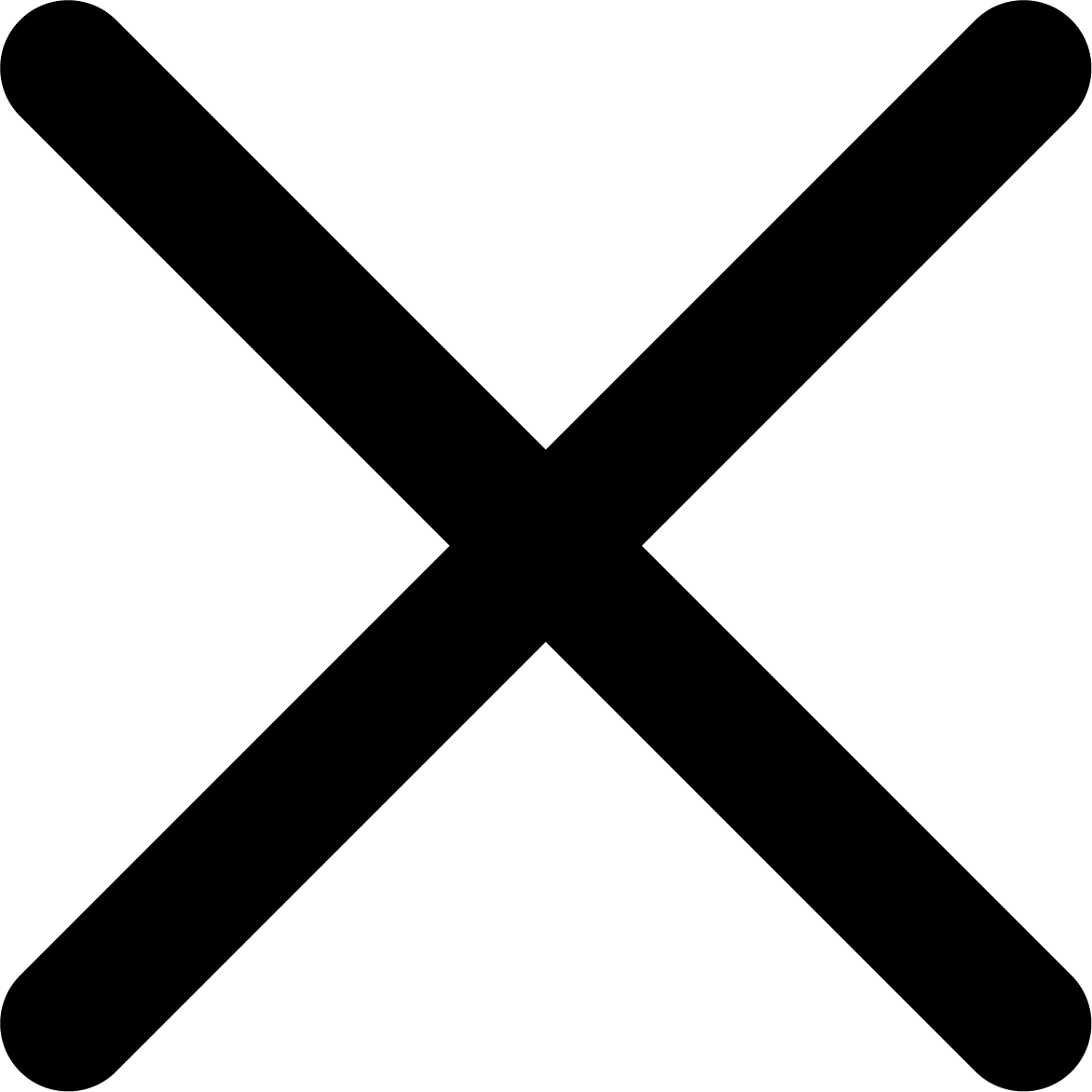